Diminished Value Method, LLC was formed in 2010 by Adjuster Keith A. Smith due to an observation that diminished value claims in Louisiana were rarely being effectively pursued, and the methods being used by insurance companies to evaluate the losses were unfair and flawed. Since our inception, our goal has always been to offer quality diminished value appraisals in a timely manner at an affordable price. By focusing on the Louisiana market and utilizing professionalism combined with standardized appraisal principals, we have developed a method that is widely accepted by insurance professionals and Louisiana courts.

Keith’s passion for valuing vehicles began in his teens. His dad was a race car driver, but his mom wouldn’t allow him to follow that path, so Keith’s dad began a career flipping cars. At 13, Keith could tell his dad the value of a vehicle as it was driven to the auction block. Keith helped his dad rebuild and modify a long list of rare and impressive vehicles, but he was a defiant youth and turned out to be a competitive Los Angeles street racer during his late high school and early college days.

Keith began studying property valuation in college and passed the American Institute of Real Estate Appraisers Examination 1A1.  He has a 1988 B.A. degree in insurance from Morehouse College, and over 21 years of experience handiling insurance claims. Keith started as an auto claims adjuster in 1995 working for USAgencies and moved up to the title of Litigation Specialist. Keith is a licensed Louisiana Adjuster (LA Adj. Lic. No. 470196). He is also an IACP Certified Auto Appraiser and member of The Bureau of Certified Auto Appraisers. You can view his current license status at this link or download his curriculum vitae at the following link. He is known by local Used Car Managers and Body Shop professionals as “Mr. Diminished Value.” Before becoming an appraiser that handles diminished value only, he worked for the following insurance companies:

Keith has handled thousands of automobile liability claims and has extensive knowledge of diminution in value claims nationwide.  He is respected in the industry and is occasionally hired by insurance companies when they have trouble settling a claim. He has the experience to consider the specific details of your case, and to adequately evaluate your loss.

At the current time we are handling appraisals in the state of Louisiana. Our territory is expanding so feel free to call.

Permanent link to this article: https://www.diminishedvaluemethod.com/about-us/ 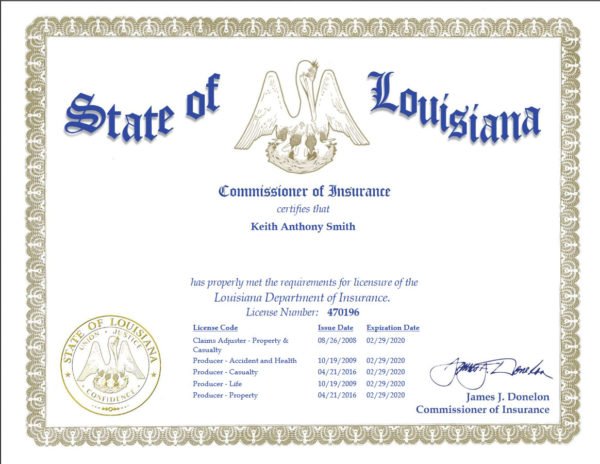 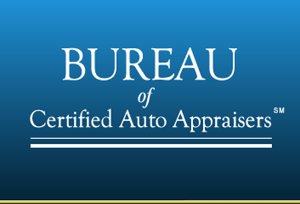